Switzerland – a small country with four official languages. Many people think the most widely spoken language is French, but the French speakers only account for about 23% of the population (followed by Italian at 8% and Romansh – one of the descendant languages of the spoken Latin language of the Roman Empire – at only 0,5%): The majority (ca. 65%) are German-speakers.

Swiss German is a dialect of the Standard German spoken in Germany. It is the spoken everyday language in the German-speaking region of Switzerland, and in fact it varies greatly from town to town and from village to village. It has its roots in Standard German, but is usually not intelligible to speakers of Standard German (which, in addition to German people, includes French- or Italian-speaking Swiss who learn Standard German at school).

In the context of translations, however, the term Swiss German (or more correctly Swiss Standard German, Swiss High German or Schweizerhochdeutsch) usually refers to the Standard German used in written and official communication in Switzerland. This is much more similar to the German used in Germany and Austria, but it does have its differences in grammar, spelling and orthography, some nouns have a different gender, and the terminology can also be different  – very similar indeed to the differences between British and American English.

So when clients speak of Swiss German, my understanding will be that they are refering to this Swiss High German rather than dialects.

I was born, raised and educated in the German-speaking part of Switzerland and have lived here for a total of over 30 years. I have also lived in the UK for an extended period so I know both countries and their cultural particularities well. I know what German-speaking Swiss people expect to see when a website, a marketing campaign, a publication etc. is directed at them. 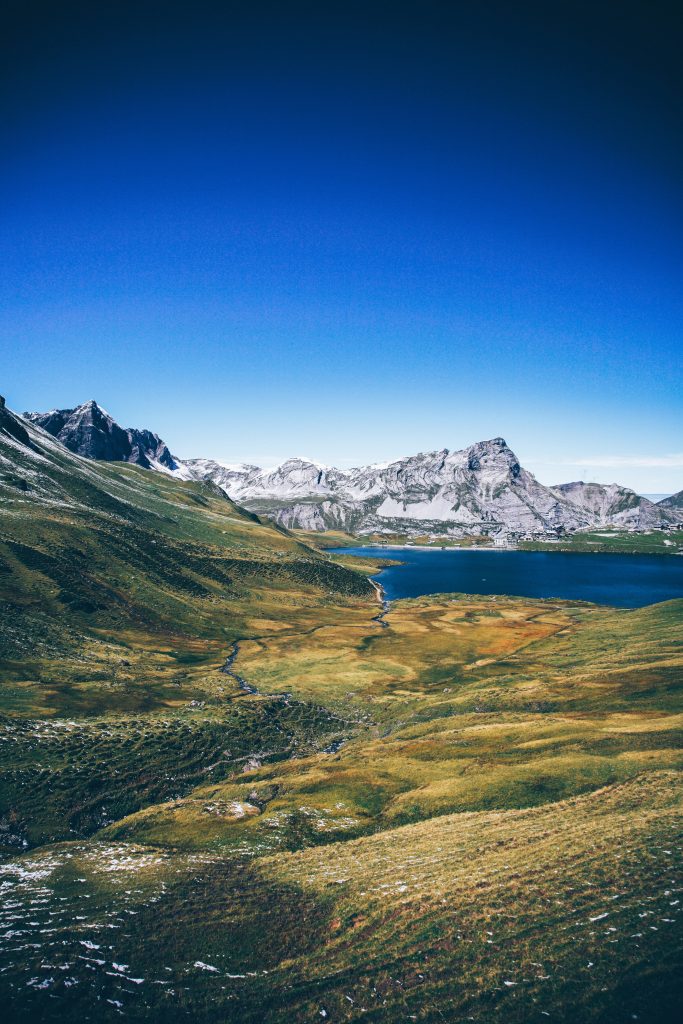