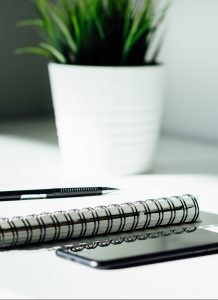 Various Freelance Translation Assignments – 1996 to date
Full-time since October 2004. In addition to my translation work in connection with the positions mentioned below, I have completed a large variety of assignments which have included:

Broadview International, London (Investment Banking) – September 1996 to November 1999
Working as team support to team of up to 6 people including MD. Responsibilities included: